On August 6 1991, the world’s first website was launched. Consisting only of text, it explained the World Wide Web project and how to create Web pages. You can check it out here (it looks pretty much the same today as it did back then). The Internet now has more than 1.8 billion websites, and the look, design and functionality of modern websites have completely transformed. It’s fascinating to look back at how websites have evolved over time. Here are some of our favourite memories.

Jeff Bezos launched Amazon.com in 1995, initially as an online book shop. Amazon soon expanded to sell pretty everything you can think of including, electronics, clothing, pet supplies, outdoor goods and beauty products. You can see how Amazon’s website has changed over time in the screenshots below. The first image is a screenshot of Amazon’s website in 2000; the second is as it looks today. 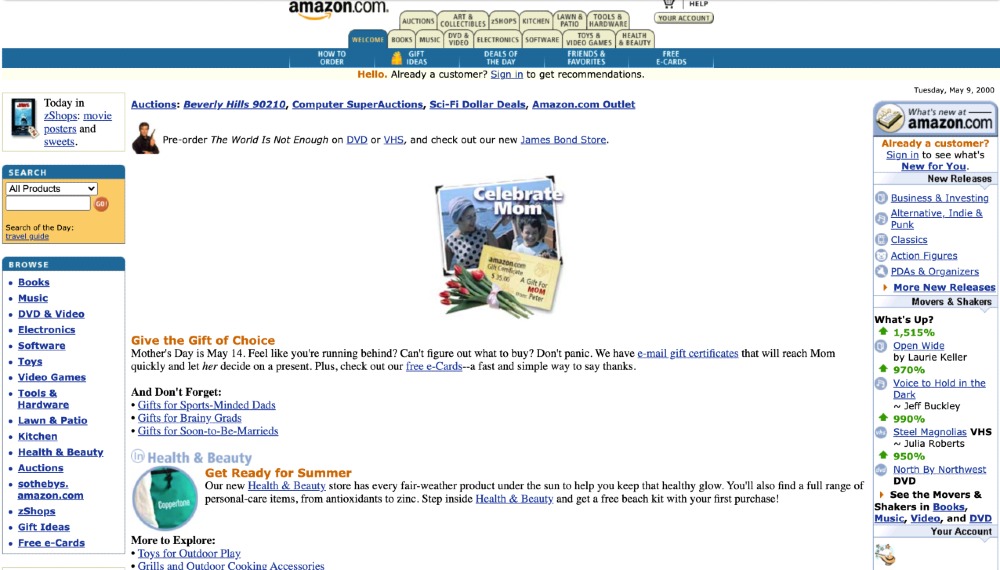 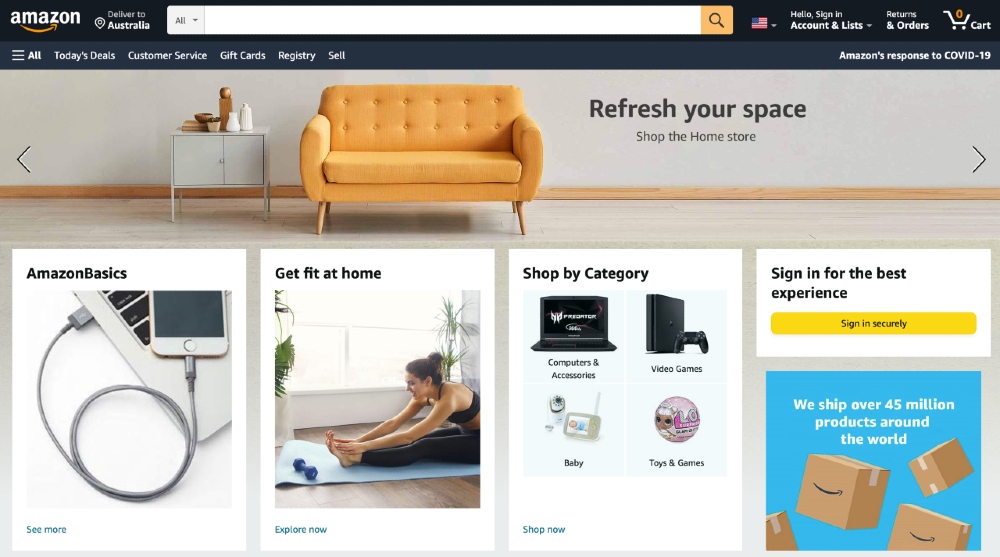 A full visual history of Amazon’s website and logo is available on Version Museum.

You may not remember it, but Netflix was founded in 1997 in the United States as a DVD rental service. By 1998 the website was live and users could order DVDs online (both rental and sales) and they would arrive in the mail. Streaming was introduced in 2007 and extended to mobile devices in 2010. By 2012 Netflix had expanded across the world and had 25 million members. Netflix made it to Australia in 2015 and by 2017 had 100 million members globally.  Netflix has also gone on to win Academy Awards and is the most-nominated stdio at the Emmys.

Scroll through the screenshots below (taken from 2003, 2010 and 2021) to see how the Netflix website has evolved over time. 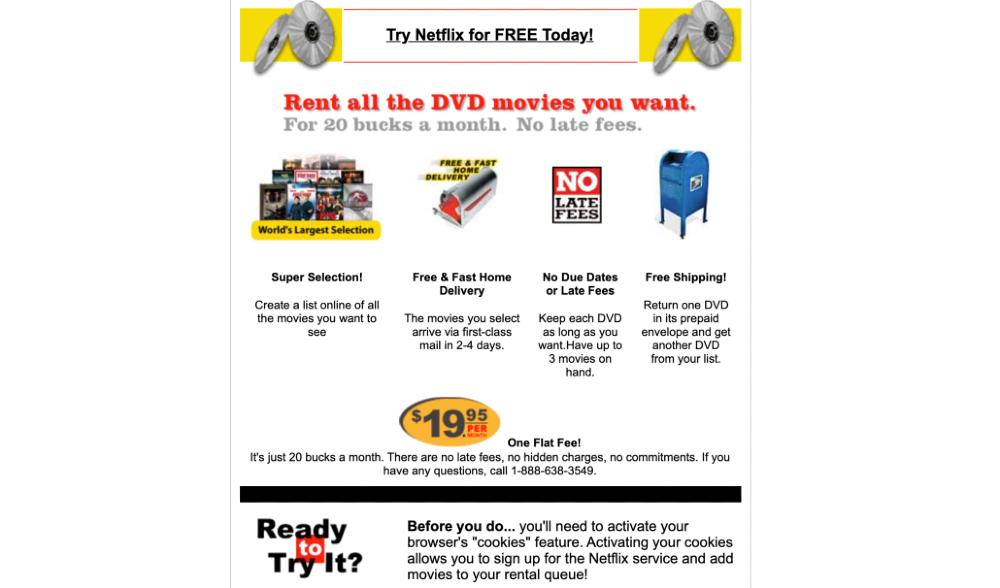 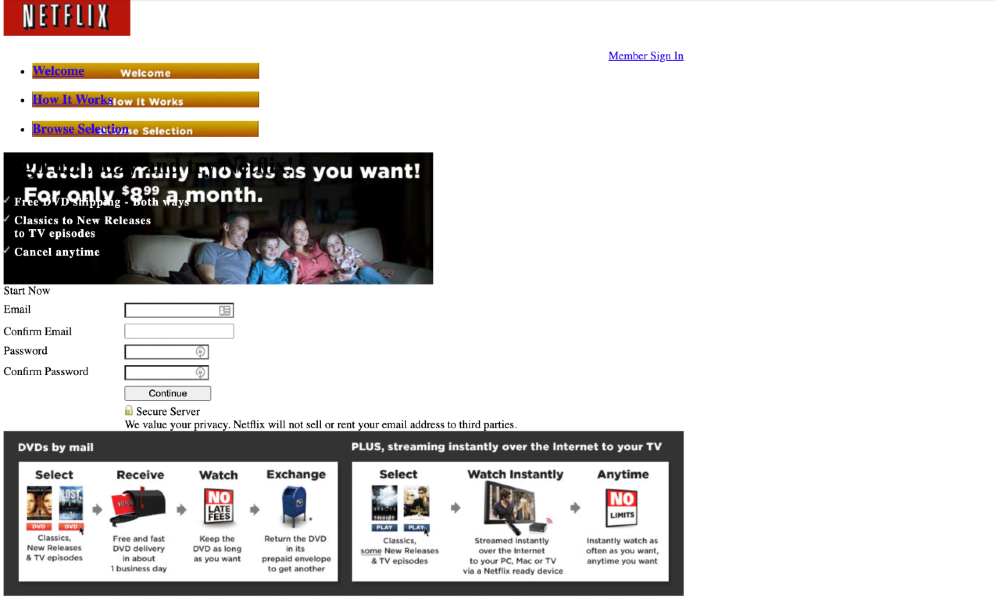 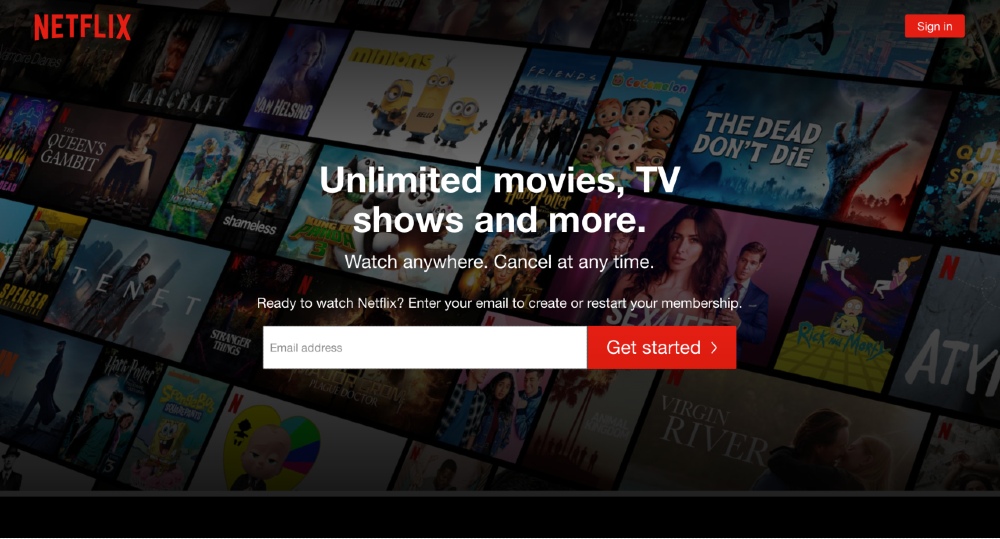 The evolution of Apple’s website is one of the most interesting to explore. Apple registered its domain in 1987, but the first Apple Store website was launched in 1997. We’ve included some screenshots below (1998, 2010 and 2021), but it’s worth checking out the full history of the Apple website on Version Museum. 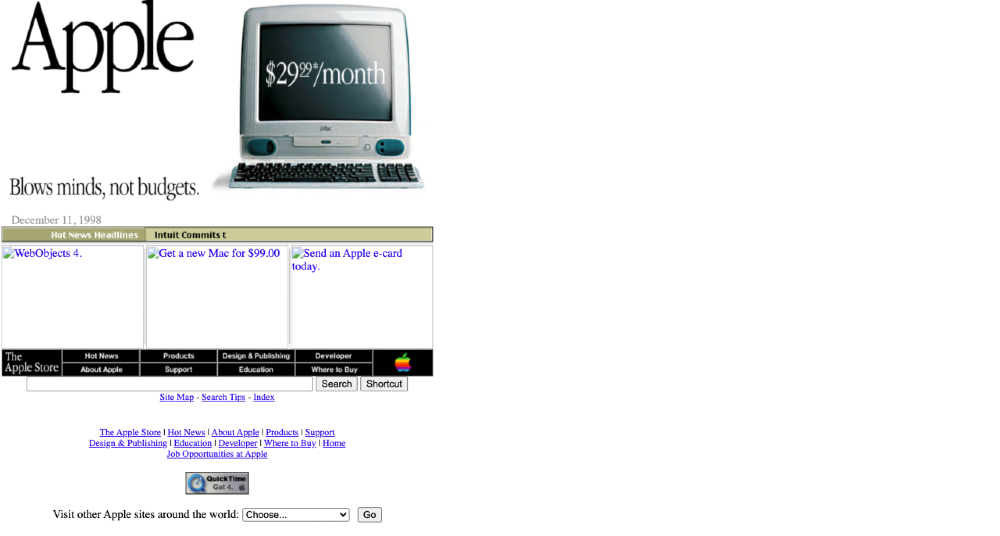 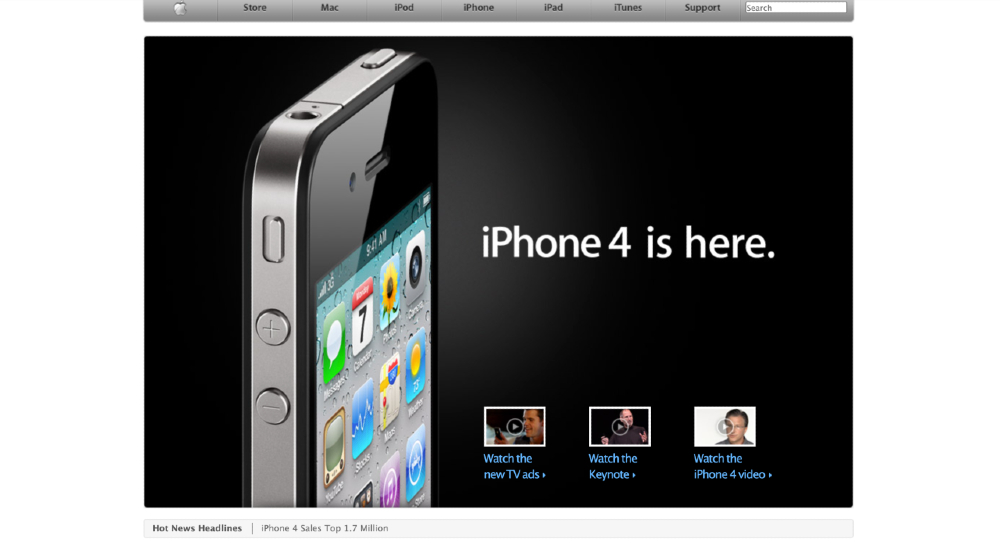 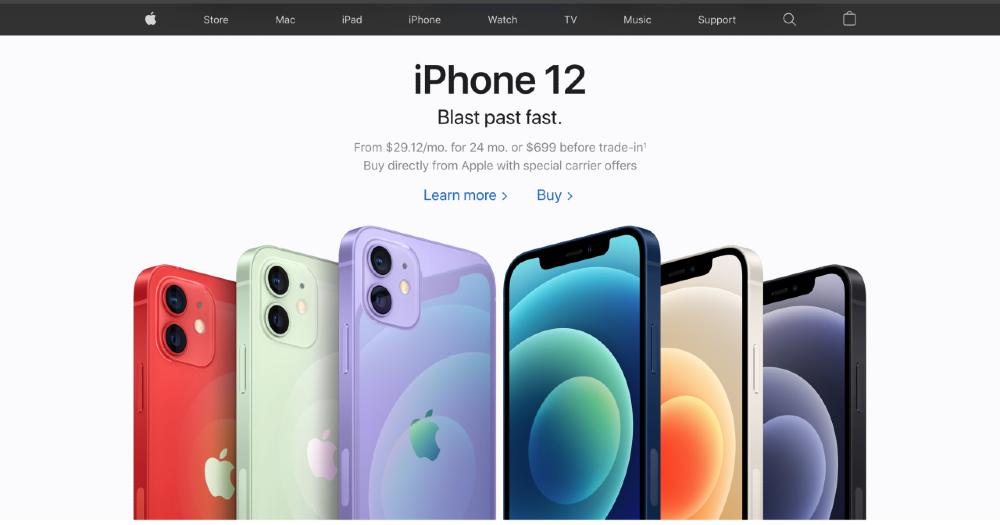 If you’re interested in the history of popular websites including Facebook, YouTube, Google Search and the BBC, check out Version Museum. And if you need any advice on modern website design, get in touch with Wollongong Web Design. Our talented team can help build you a beautiful website that promotes your brand and engages your target audience.